GREGORY D. SMITHERS
“From the onset of colonization until well into the present, the discourse and histories of Two-Spirit Indigenous peoples remains a puzzle for Indigenous and non-Indigenous people alike. Reclaiming Two-Spirits will help you solve that puzzle. Using familiar and obscure stories, Smithers skillfully reveals the centrality of Two-Spirit struggles within the matrix of settler colonial domination and the Indigenous struggle for freedom. He reveals the destructive nature of colonial violence and the possibilities of a Two-Spirit future. An original contribution to Indigenous cultural and intellectual histories, an understanding of the links between language and power, and Indigenous futures, this book will not only educate your mind, but will also touch your spirit.”
—Kyle T. Mays (Black/Saginaw Chippewa), author of An Afro-Indigenous History of the United States
​ 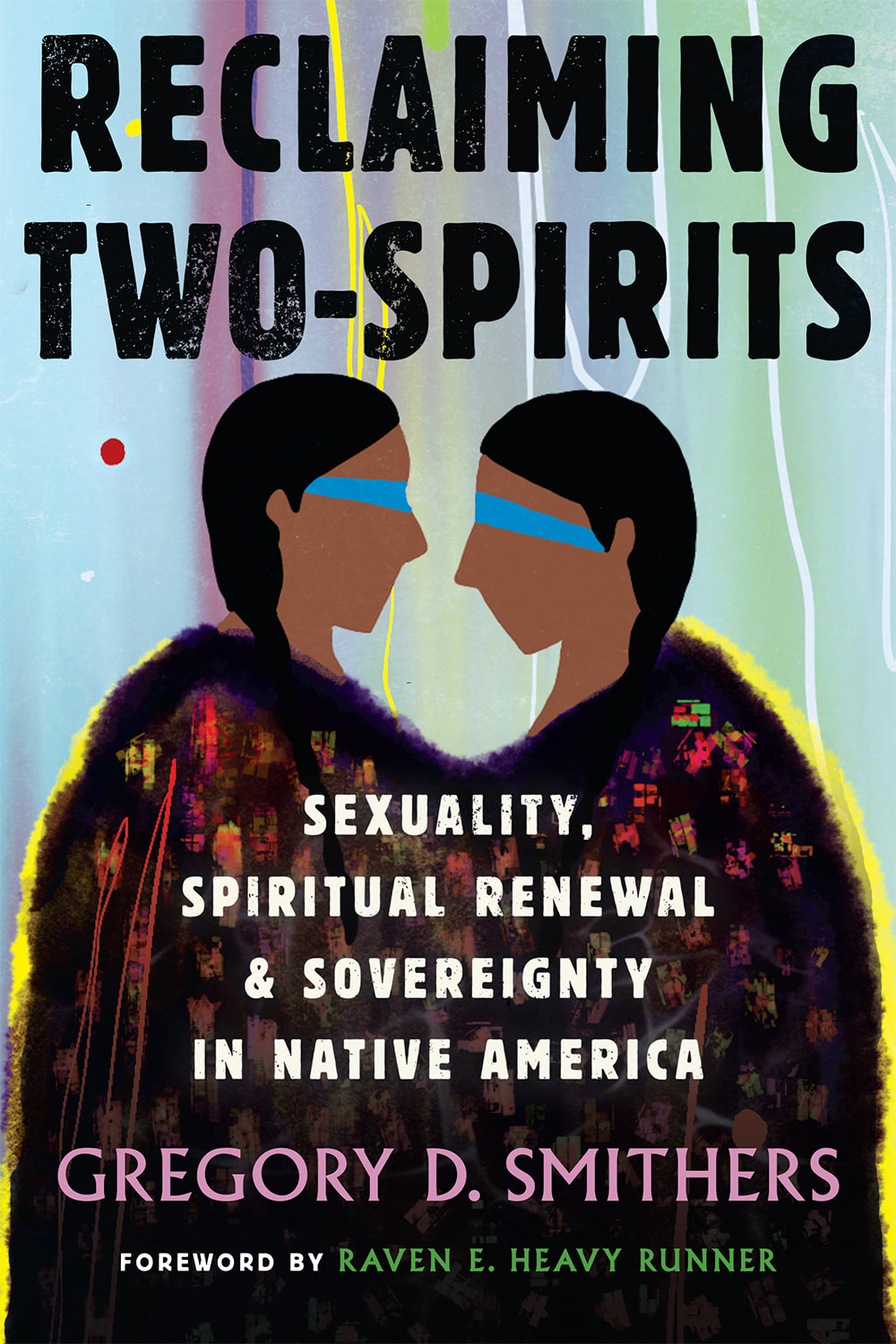 “Gregory D. Smithers’s Reclaiming Two-Spirits sheds welcome light on the deeply misunderstood topic of how Native Americans with diverse sexual and gender identities relate to both their native cultures and the settler societies—they embrace traditional roles that are often disavowed in their native cultures due to the legacy of colonialism, while at the same time resisting conflation with LGBT identities of Eurocentric origin. Smithers’ obvious sympathy for his subject, along with his cogent scholarship, engaging storytelling, and lucid prose, makes the complexly contested space that Two-Spirit people occupy accessible and understandable to general audiences of Natives and settlers alike.”
—Susan Stryker, author of Transgender History: The Roots of Today’s Revolution, and founding co-editor, TSQ: Transgender Studies Quarterly

“Reclaiming Two-Spirits is by far the most compelling study to date of an evolving tradition and way of life that has always operated according to a cultural logic of its own and that we can appreciate fully only by taking that cultural logic seriously. Setting aside Anglo-American assumptions and categories, Smithers has listened closely to Two-Spirit people in the present and to traces of their voices in historical sources. This book is a major contribution to our understanding of Native American cultures and to an authentically diverse history of gender and sexuality.”
—Richard Godbeer, author of Sexual Revolution in Early America

​“Reclaiming Two-Spirits is the book that we’ve been waiting for! Finally, a readable and reliable guide to the history of America’s Two-Spirit people.”
—Rachel Hope Cleves, author of Charity and Sylvia: A Same-Sex Marriage in Early America

“Smithers’s Reclaiming Two-Spirits compels readers to rethink gender and sexuality from the nonbinary point of view of Indigenous cultures, which uses gender-neutral and polyvalent words to express an array of identities. Smithers recovers the Two-Spirits who lie hidden beneath the homophobic language of archival records, obliging not only historians but everyone who cares about Indigenous peoples to be more aware of gender biases and how language is a tool of colonization.”
—David Martínez (Akimel O’odham/Hia Ced O’odham/Mexican), author of Life of the Indigenous Mind

“Lost teachings are found in this compelling revelation on the complexity of Two-Spirit people. Based on chronicles of Native culture and historical documents, as well as oral histories and interviews, Reclaiming Two-Spirits offers an understanding of how Two-Spirit gives balance in a binary world. A reminder to everyone to have more empathy and compassion.”
—Lynette Allston, chief of the Nottoway Indian Tribe of Virginia 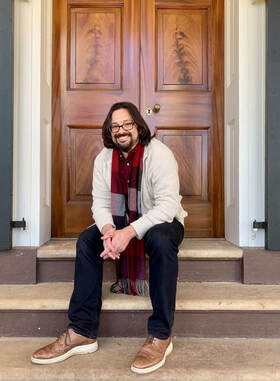 ​
I am a professor of American history and Eminent Scholar (2019-2024) in the College of Humanities and Sciences at Virginia Commonwealth University. I received my Ph.D. in History from the University of California, Davis. I've taught in California, Hawaii, Scotland, and Ohio. I am currently a British Academy Global Professor, based in the Treatied Spaces research cluster at the University of Hull. .

My research and writing focuses on the histories of Indigenous people and African Americans from the eighteenth century to the present. I am particularly interested in the rich history of the Cherokee people, Indigenous history from the Mountain South to California and the Southwest Pacific, and environmental history. My work is devoted to narrating the past in ways that are publicly accessible and connect with issues of social justice, environmental sustainability, and racial and gender equity.