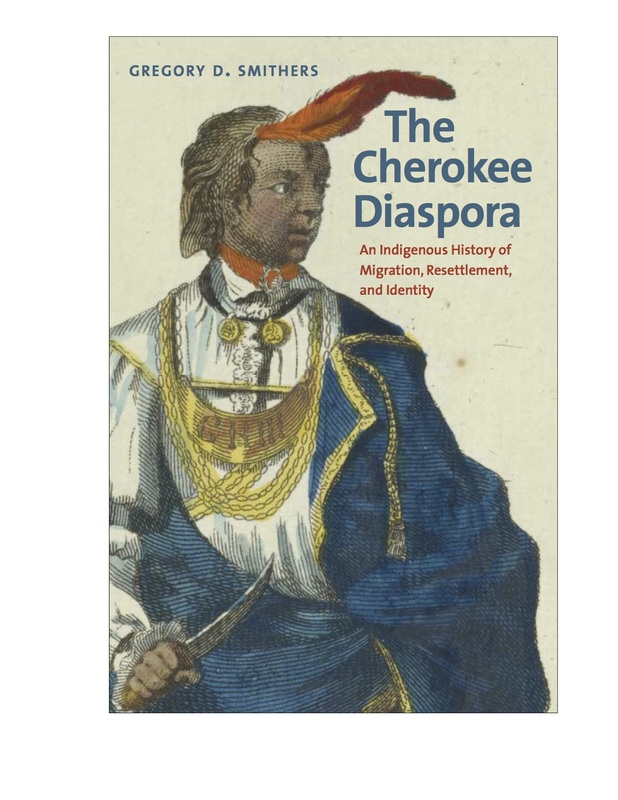 The Cherokee are one of the largest Native American tribes in the United States, with more than three hundred thousand people across the country claiming tribal membership and nearly one million people internationally professing to have at least one Cherokee Indian ancestor. In this revealing history of Cherokee migration and resettlement, Gregory Smithers uncovers the origins of the Cherokee diaspora and explores how communities and individuals have negotiated their Cherokee identities, even when geographically removed from the Cherokee Nation headquartered in Tahlequah, Oklahoma. Beginning in the eighteenth century, the author transports the reader back in time to tell the poignant story of the Cherokee people migrating throughout North America, including their forced exile along the infamous Trail of Tears (1838–39). Smithers tells a remarkable story of courage, cultural innovation, and resilience, exploring the importance of migration and removal, land and tradition, culture and language in defining what it has meant to be Cherokee for a widely scattered people.

Reviews
“Showing us the way, Smithers superbly demonstrates the complexity inside the Cherokee Nation moving fire to rebuild in a new homeland.  This is a valuable ethnohistorical contribution to diasporic studies.” Donald L. Fixico, author of Call for Change: The Medicine Way of American Indian History, Ethos and Reality


“Gregory D. Smithers places Diaspora at the center of the last two-hundred plus years of Cherokee history—and he does so in startling fashion.  Smithers’ unique contribution shows how multiple migrations defined for Cherokees not only their past but their present and future as a people of multiple communities. Diaspora and migration shaped Cherokee history not only in the era of the Trail of Tears, but during the era of the American Civil War, and through subsequent decades even into the twenty-first century.  This is a groundbreaking study of the Cherokee and of migration.” – Alan Gallay, Texas Christian University

“Essential reading for anyone interested in the Cherokee, as it deftly documents how they determine who is a blood relative and why that matters, both in the past and today.”--Library Journal, starred review

"Smithers exhibits a deep knowledge of the Cherokee society, how it evolved, and how it symbolized the advanced nature of a people very successful in governing themselves. Smithers does for the Cherokee nation what Fintan O’Toole did for the Iroquois nation in “White Savage: William Johnson and the Invention of America.” Both authors present profiles of well-developed political and social systems in some ways more successful than the Euro-American system which replaced them." -- Roanoke Times, ​November 29, 2015

See my Banner Lecture at the Virginia Historical Society from December 3, 2015 and on c-span's Book TV
​ 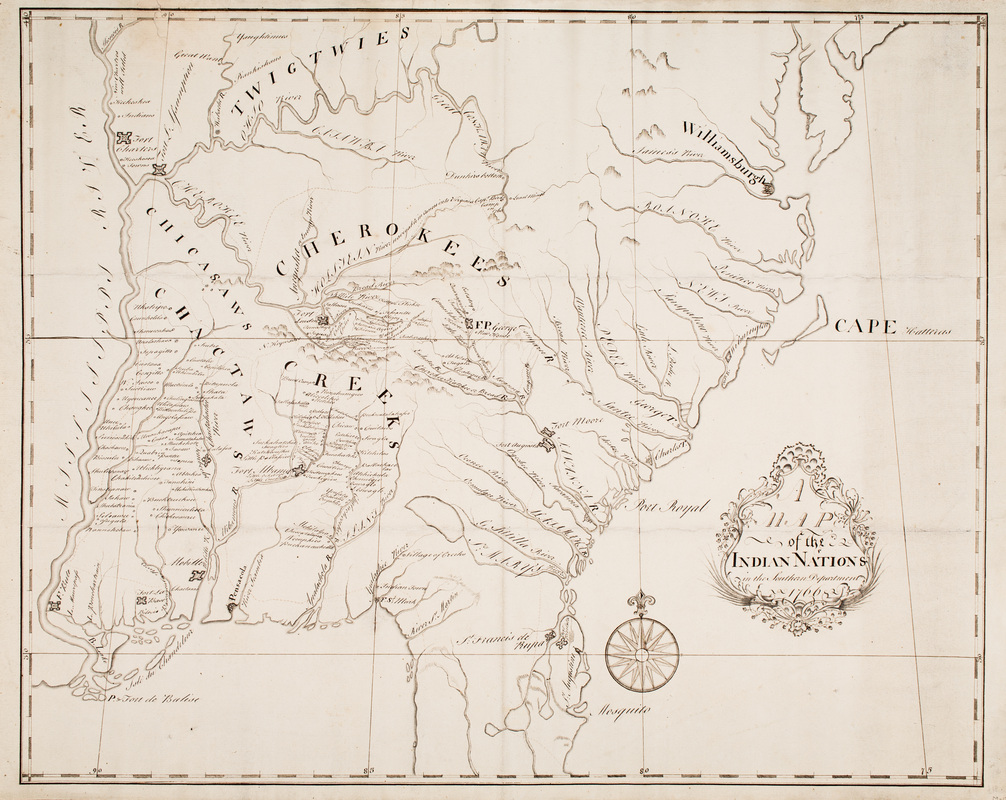